Located in one of the fastest growing areas of the South Shore. 10 minutes from Quartier DIX30 and the new REM train station and 5 minutes from the Candiac commuter train. Also there is a very nice family park 2 minute walk away with skating rink and basketball. while being a few minutes away from major highways. (15/30/132 )

Very sought after bungalow model in the area with many construction extras when purchased in 2015 and no rear neighbors. Many skidoo and ATV trails close by. 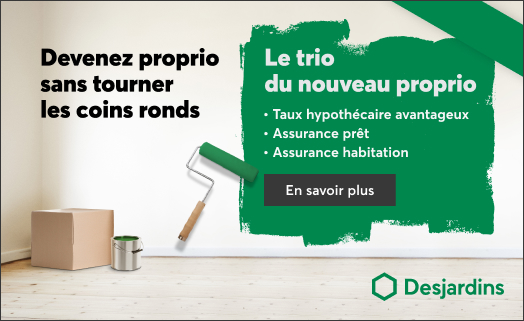